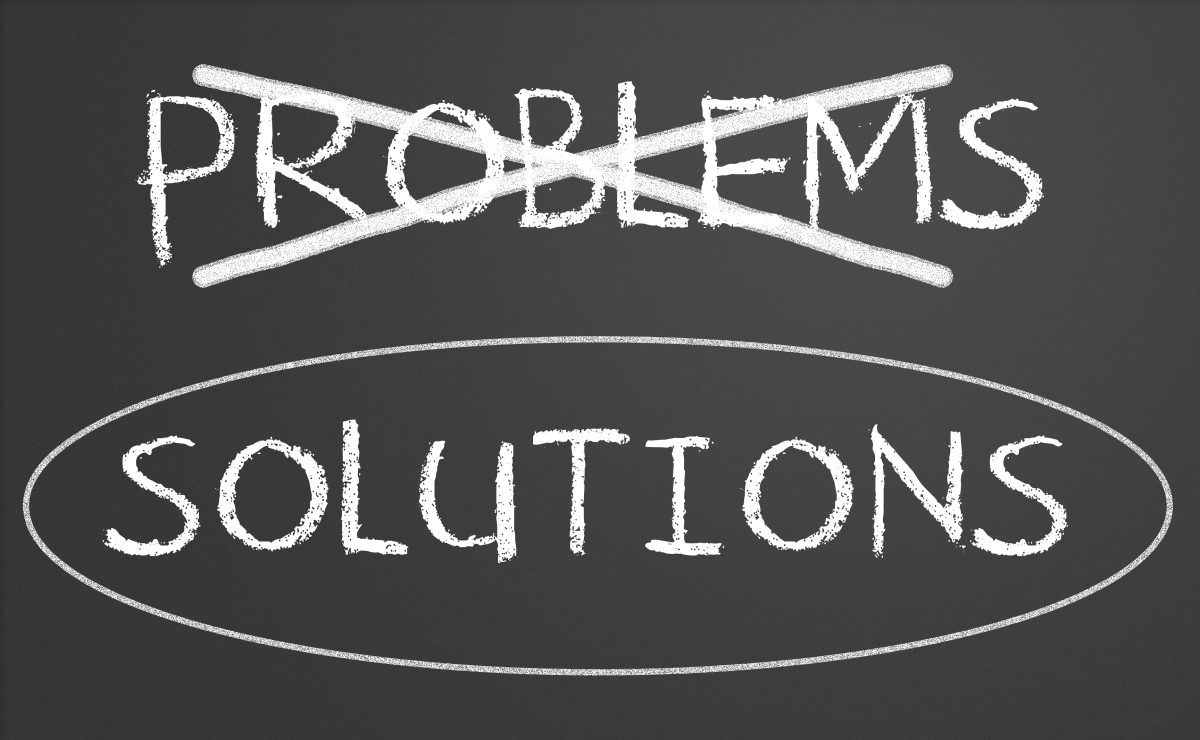 The EU’s Green Deal can be a driver for the internal transformation and its positioning globally. The EU’s legitimacy as the leader in a multilateral climate action framework depends on how it achieves consensus amongst its member states and supports meaningful action and initiatives at the local level. There should be transatlantic cooperation on climate action, and the agendas of the von der Leyen Commission and the newly elected Biden administration seem to coincide. The EU has to ensure several conditions to achieve a meaningful climate agenda: financial resources, know-how, regulatory framework, and political will—it stands firm on the latter two aspects, but more consideration has to be given to the first condition. Developmental divides between older and newer member states are a vulnerability in the implementation of the Green Deal. Despite the Just Transition Fund, the green transition’s impact can have a larger negative impact for newer member states, given their structural vulnerabilities and economic dependency. Considering this, the cumulative positive impact (i.e. socio-economic and green transition) of stimulus packages in the CEE region is essential. Finally, local initiatives across the EU can offer powerful solutions for mediating the green transition’s negative impact. Bottom-up political commitment to the climate agenda (e.g. Pact of Free Cities, Covenant of Mayors) benefits from grassroots action, community-led initiatives, and legitimacy. To a large extent, such local initiatives have maintained the climate agenda on track even in a context of poor political support at the national level. As this paper recommends, specific support mechanisms should be designed for subnational climate action initiatives in Europe.